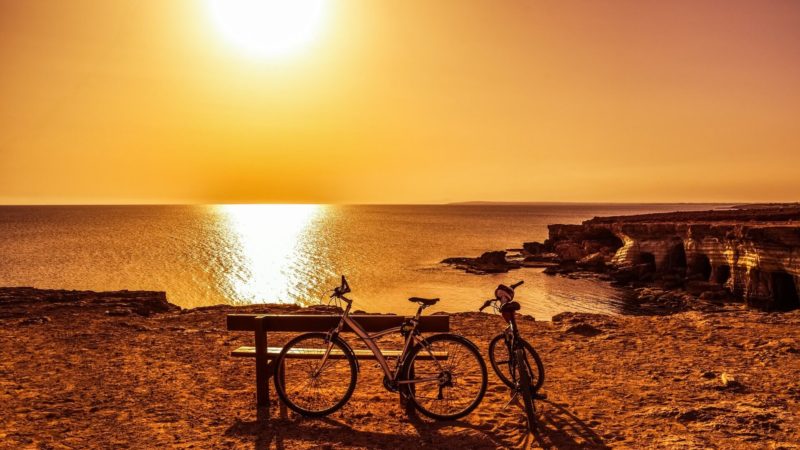 Cyprus Film Days IF is the official competition feature fiction film festival of the island of Cyprus and it proudly holds the EFFE Festival label. It is co-organised by the Ministry of Education & Culture and Rialto Theatre. It consists of two main programmes: the International Competition section -Glocal Images- and the non-competitive section -Viewfinder-, which comprises films that have been screened and awarded at major festivals over the past year. The Festival also includes a National Competition Section, exclusively showcasing Cypriot productions. Special tributes, parallel screenings, master classes, workshops and musical events, complete the program of the official International Film Festival of Cyprus. All the films screened at the Festival are Cyprus premieres.
Cyprus Film Days also incorporates a special section with films for young audiences. The Cyprus Film Days for Children and Youth, which is co-organised in collaboration with the International Children’s Film Festival of Cyprus, includes screenings of international awarded films for young audiences as well as short films produced by children in Cyprus and Greece.

A three-member Artistic Committee is responsible for the selection of films within the programme, while a Jury made up of five internationally recognised professionals, awards films accordingly.

All films are presented in their original language with Greek and English subtitles. The Festival takes place at Rialto Theatre, in Limassol and Zena Palace Cinema, in Nicosia.

Events and festivals in Brazil

Whether celebrating their cuisine and culture, marking the anniversary of a religious date, or donning elaborate costumes for street-side revelry.