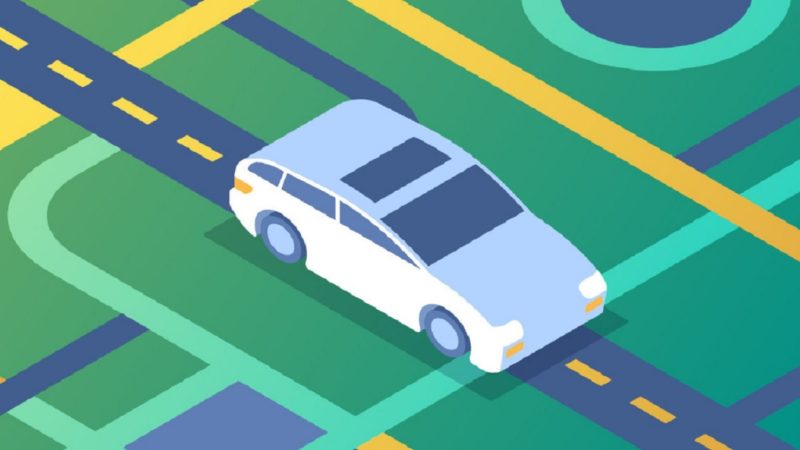 Autonomous Vehicles will undoubtedly usher in a new era for transportation, but the industry still needs to overcome some challenges before autonomous driving can be practical. We have already seen ADAS solutions ease the burdens of driving and make it safer. Yet in some cases, the technology has also created problems. One issue: humans trust or rely on these new systems too much. This is not a new phenomenon. When airbags moved into the mainstream, in the 1990s, some drivers and passengers took this as a signal that they could stop wearing their seatbelts, which they thought were now redundant. This illusion resulted in additional injuries and deaths.

Similarly, ADAS makes it possible for drivers to rely on automation in situations beyond its capabilities. Adaptive cruise control, for example, works well when a car directly follows another car but often fails to detect stationary objects. Unfortunately, real-life situations, as well as controlled experiments, show that drivers who place too much trust in automation end up crashing into stationary vehicles or other objects. The current capabilities of ADAS are limited—something many early adopters fail to understand.

There remains something of a safety conundrum. In 2015, accidents involving distracted drivers in the United States killed nearly 3,500 people and injured 391,000 more in conventional cars, with drivers actively controlling their vehicles. Unfortunately, experts expect that the number of vehicle crashes initially will not decline dramatically after the introduction of AVs that offer significant levels of autonomous control but nonetheless require drivers to remain fully engaged in a backup, fail-safe role.

Safety experts worry that drivers in semiautonomous vehicles could pursue activities such as reading or texting and thus lack the required situational awareness when asked to take control. As drivers re-engage, they must immediately evaluate their surroundings, determine the vehicle’s place in them, analyze the danger, and decide on a safe course of action. At 65 miles an hour, cars take less than four seconds to travel the length of a football field, and the longer a driver remains disengaged from driving, the longer the reengagement process could take. Automotive companies must develop a better human–machine interface to ensure that the new technologies save lives rather than contributing to more accidents.

We’ve seen similar problems in other contexts: in 2013, a commercial airliner overshot its destination airport by 150 miles because the pilots weren’t engaged while their plane was flying on autopilot. For semiautonomous cars, the “airspace” (the ground) is much more congested, and the “pilots” (the drivers) are far less well trained, so it is even more dangerous for preoccupied drivers to operate on autopilot for extended periods.

In the next five years, vehicles that adhere to SAE’s high-automation level-4 designation will probably appear. These will have automated-driving systems that can perform all aspects of dynamic mode-specificity AVs, even if human drivers don’t respond to requests for intervention. While the technology is ready for testing at a working level in limited situations, validating it might take years because the systems must be exposed to a significant number of uncommon situations. Engineers also need to achieve and guarantee reliability and safety targets. Initially, companies will design these systems to operate in specific use cases and specific geographies, which is called geofencing. Another prerequisite is tuning the systems to operate successfully in given situations and conducting additional tuning as the geofenced region expands to encompass broader use cases and geographies.

The challenge at SAE’s levels 4 and 5 centers on operating vehicles without restrictions in any environment—for instance, unmapped areas or places that don’t have lanes or include significant infrastructure and environmental features. Building a system that can operate in (mostly) unrestricted environments will, therefore, require dramatically more effort, given the exponentially increased number of use cases that engineers must cover and test. In the absence of lane markings or on unpaved roads, for example, the system must be able to guess which areas are appropriate for moving vehicles. This can be a difficult vision problem, especially if the road surface isn’t significantly different from its surroundings.

To perfect self-driving cars, companies in the AV space are now working on different approaches, focused on perception, mapping, and localization.

Perception. The goal—to achieve reliable levels of perception with the smallest number of test and validation miles needed. Two approaches are vying to win this race.

Experts believe lidar augmentation will ultimately become the approach favored by many future AV players. The importance of lidar augmentation can be observed today by looking at the test vehicles of many OEMs, tier-1 suppliers, and tech players now developing AVs.

Captured data is (manually) analyzed to generate semantic data, for example, speed signs with time limitations. Mapmakers can enhance both approaches by using a fleet of vehicles, either manned or autonomous, with the sensor packages required to collect and update the maps continuously.

Localization. By identifying a vehicle’s exact position in its environment, localization is a critical prerequisite for effective decisions about where and how to navigate. A couple of approaches are common.

Both approaches also rely heavily on inertial navigation systems and odometry data. Experience shows that the first approach is generally much more robust and enables more accurate localization, while the second is easier to implement since HD maps are not required. Given the differences in accuracy between the two, designers can use the second approach in areas (for example, rural and less populated roads) where precise information on the location of vehicles isn’t critical for navigation.